I have never agreed with Matthew McConaughey so much. (Alright, alright, alright!) The true measure of a human life is: Did you leave your spot on earth better than you found it? Don’t be one of those people that others are glad to see the door hit them on the rear as they depart. Don’t leave destruction or sadness in your wake.

Be the person that lends a hand, compliments, brings out the light in another. Think of others before yourself. You know, that person, the one you don’t want to exit the party, or the one you love to give gifts to? They leave you feeling like you got the gift.

I always thought of Matthew McConaughey as the bad boy, romantic comedy guy, but he does a lot of inspirational speaking. He puts it out there plain and simple. The things he says make a lot of sense.

You want to be the person who leaves a place happy, enthused, and recharged. They aren’t saying, “It’s awful here, how can you stand it?” but “How can I can help you make things better!” That’s the kind of individual I aspire to become.

I hope to improve spirits and surroundings. I want my name on a building not because I had tons of money (I wish!) but because they admire my qualities and accomplishments. Be that person! 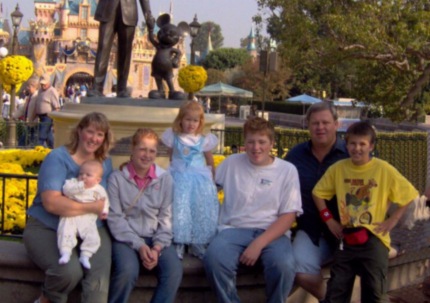 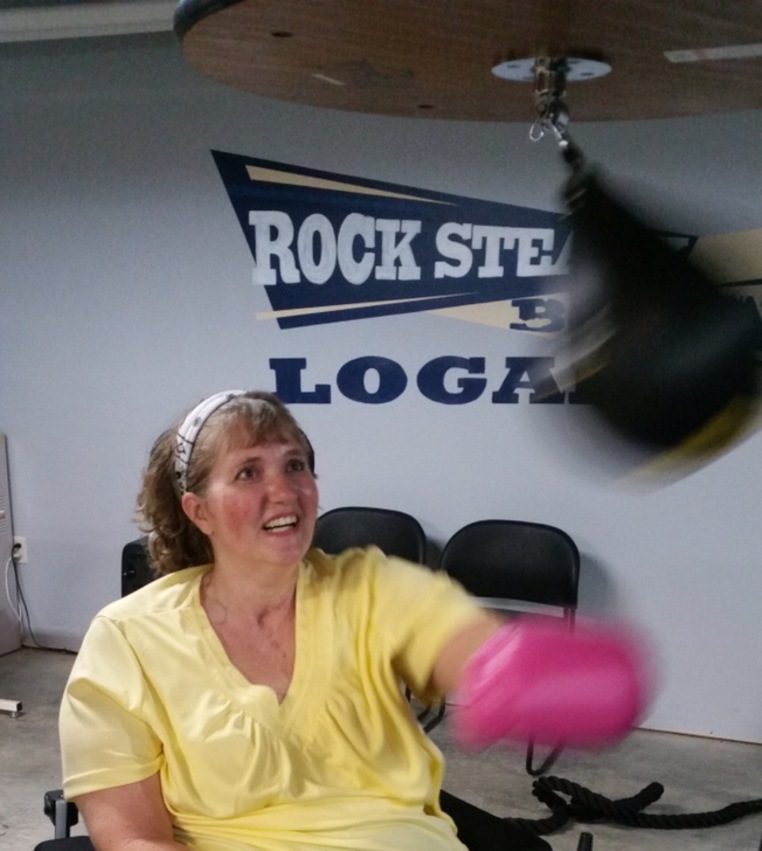 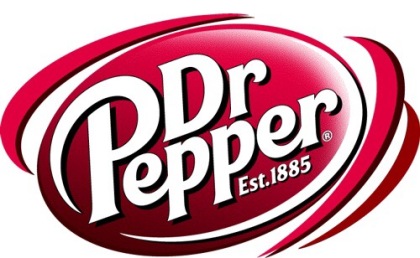 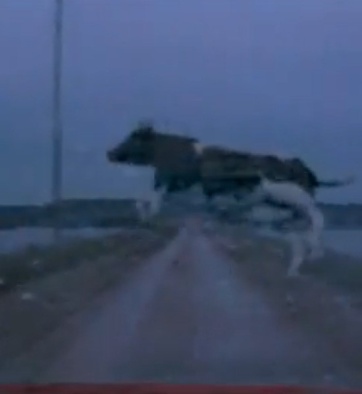 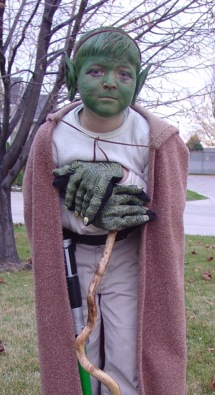 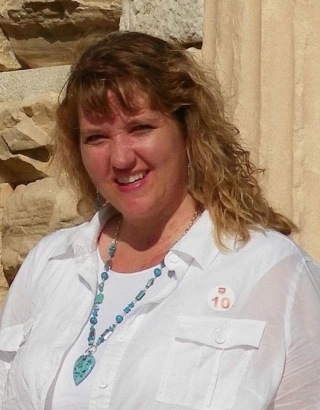 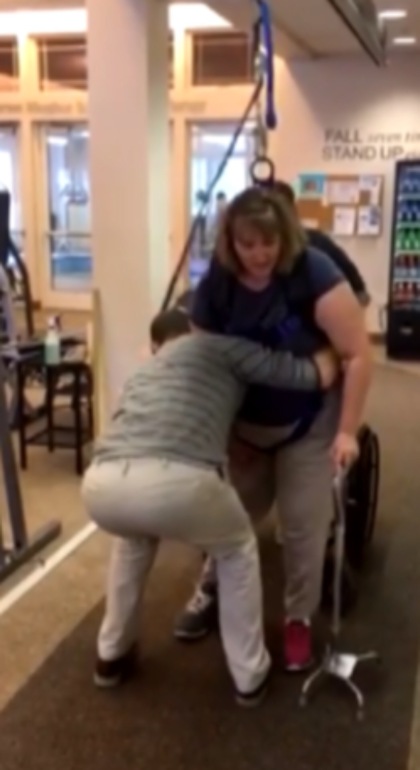 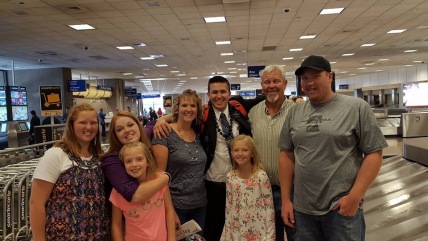 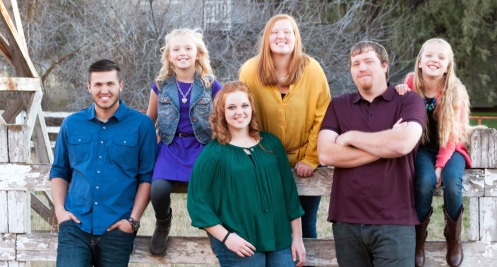 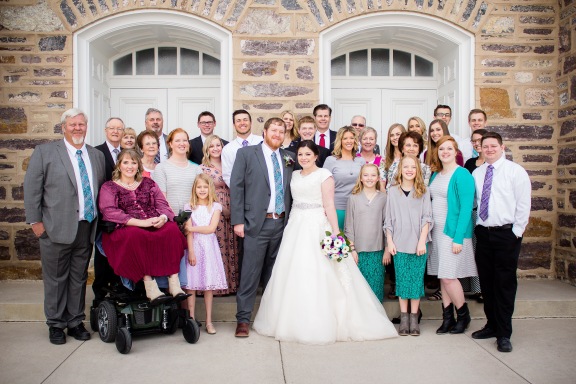 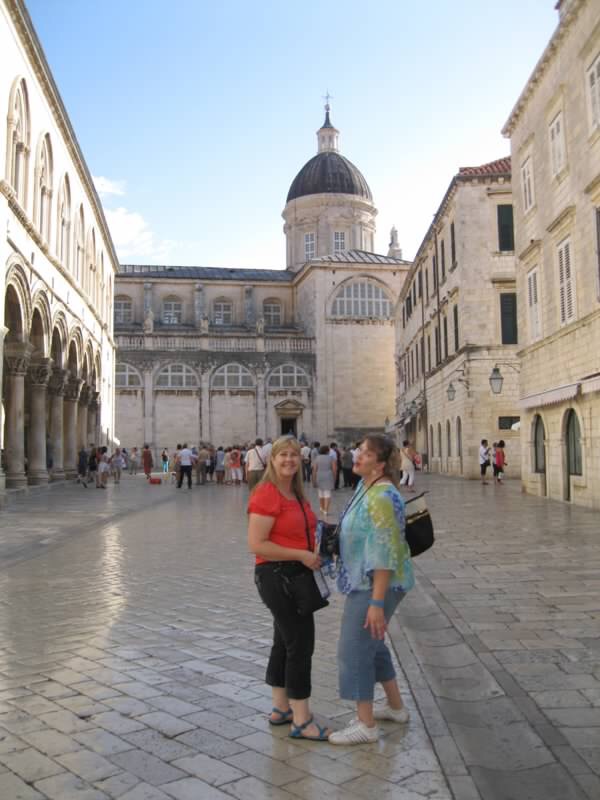 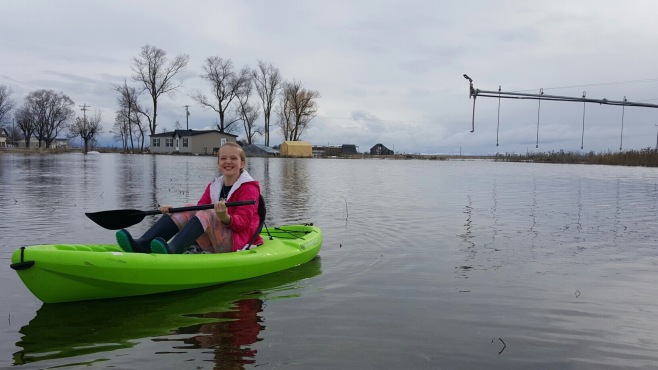